Hailing from a small village in Somerset, Hannah grew up in a musical household with a love of community. She started learning electric guitar and aged 11 discovered the wonderful world of violin. She joined Wren Music at the start of 2020 and creates arrangements for our orchestras as well as leading the Fiddle Orchestra of Devon.

Hannah is an experienced and confident music leader. From an early age, she has been part of the folk music scene. Throughout her teens, Hannah was leading folk groups at festivals such as Sidmouth Folk Festival with her brother Alex, alongside band members Jon and Penny Dyer.

She was part of ‘Livewires’ a community folk band once led by Mary Lepley, and now by Miranda Rutter and Rob Harbron. She has performed at the Royal Albert Hall, twice! First with the Somerset County Youth Choir, and later performing Klezmer music with her uni band ’The Klezbians’ whilst studying BA Music Performance at Falmouth University. 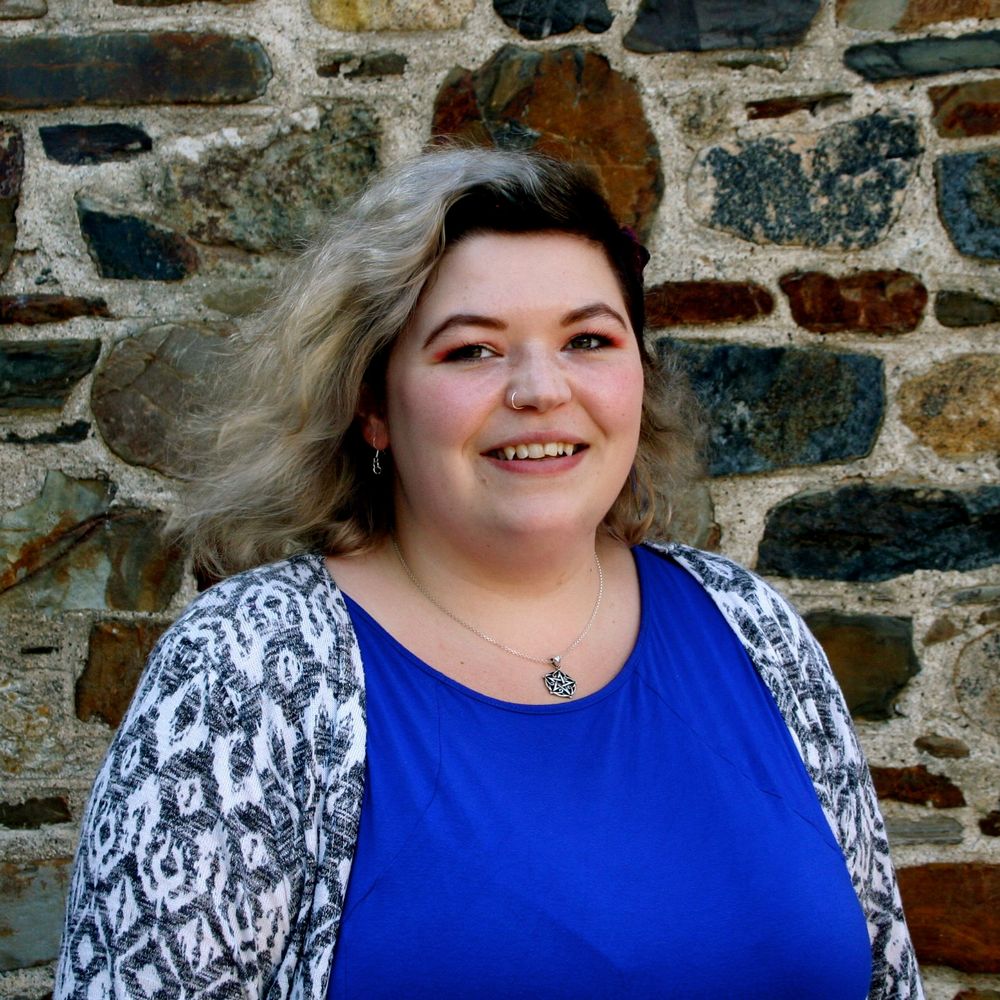