Rebecka, also known as Rosa Rebecka, grew up in a musical family in Sweden and initially came to Devon to study music at Dartington College of Arts, specialising in voice. After completing her music degree, she started working for Wren in 2001. Her work with Wren has been very varied over the years, working with all ages from under 5s to over 95s. She currently leads some of our folk choirs, as well as arranging and composing for the groups.

When she isn’t working with groups, Rebecka is an individual vocal coach, supporting singers of all abilities to discover the possibilities of their voices. She is also a gigging musician, with a repertoire that mixes traditional music from her native Sweden with her own original songs. Her main instruments are voice, guitar and flute, and her performances have taken her across Devon and beyond, with both regional and national airplay with the BBC. 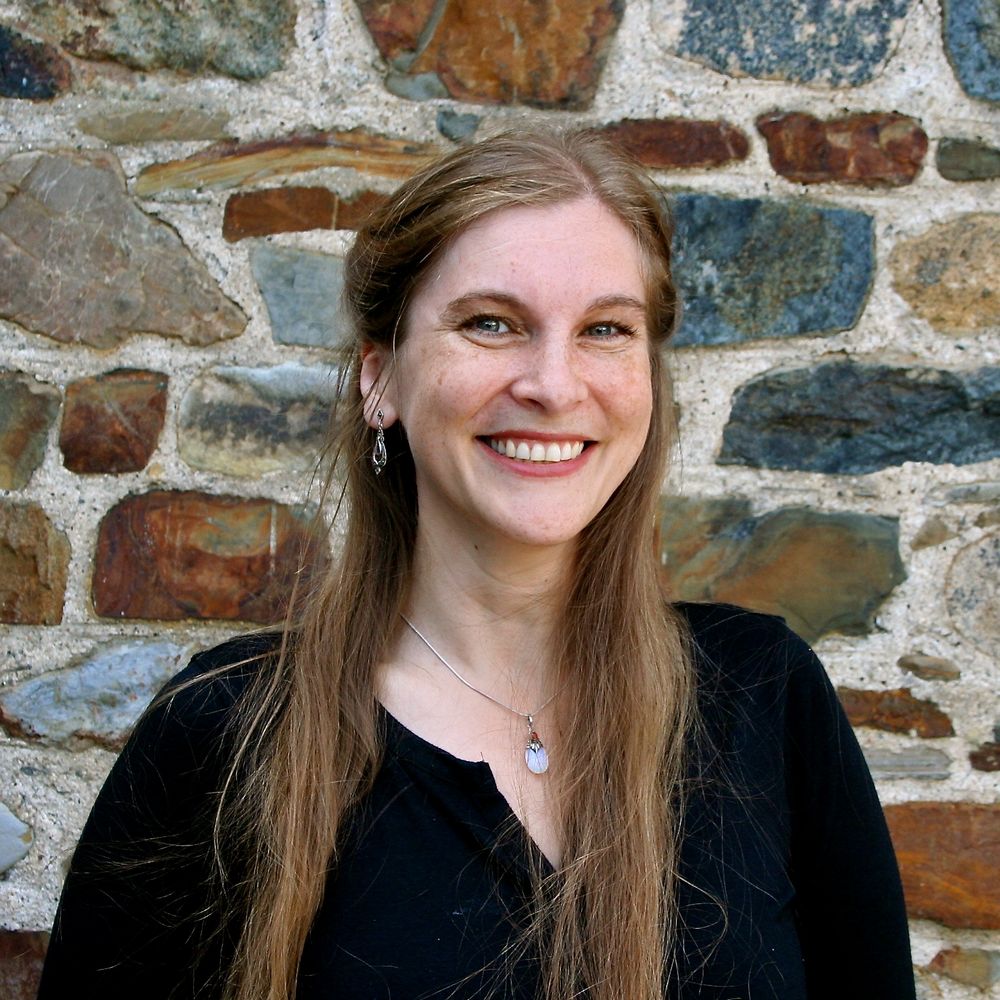