After graduating from Falmouth University in 2013 with a BA Hons in Music Performance, Jon began working for Wren Music. He is a member of the core team, works with our folk orchestras, Devon Youth Folk Ensemble and many other projects across the organisation.

When Jon hasn’t got an instrument in his hands, he can usually be found playing cards and board games with friends or cycling across Devon. 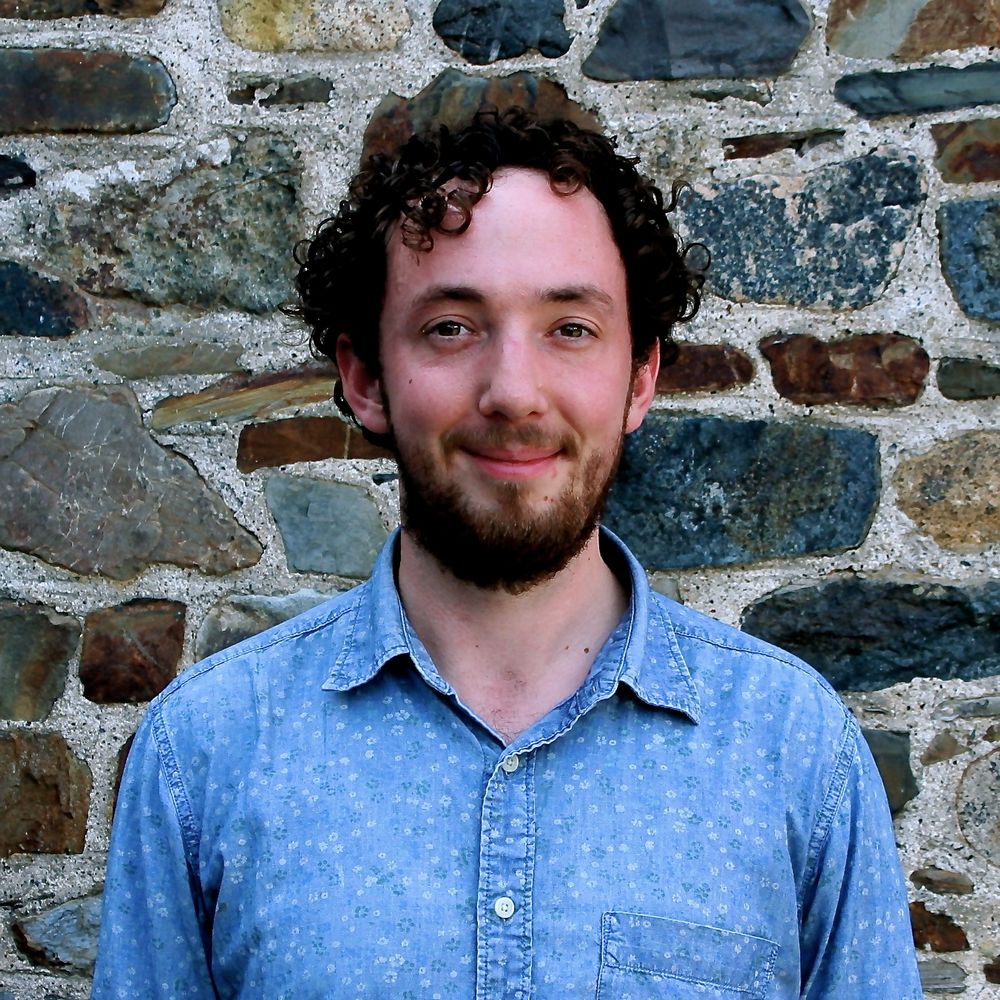