An event every week that begins at 7:00 pm on Wednesday, repeating until 8 December 2021

Exeter Folk Choir is the longest-running of the Wren choirs, established in 1989. We meet in central Exeter every Wednesday during term time.

The choir spans generations and has members with formal musical backgrounds singing alongside those who had never sung a note before setting foot into their first session. Together they learn and perform folk songs from three main sources; traditional English folk songs often from Devon, songs recently written and a few songs in other languages or from other cultures 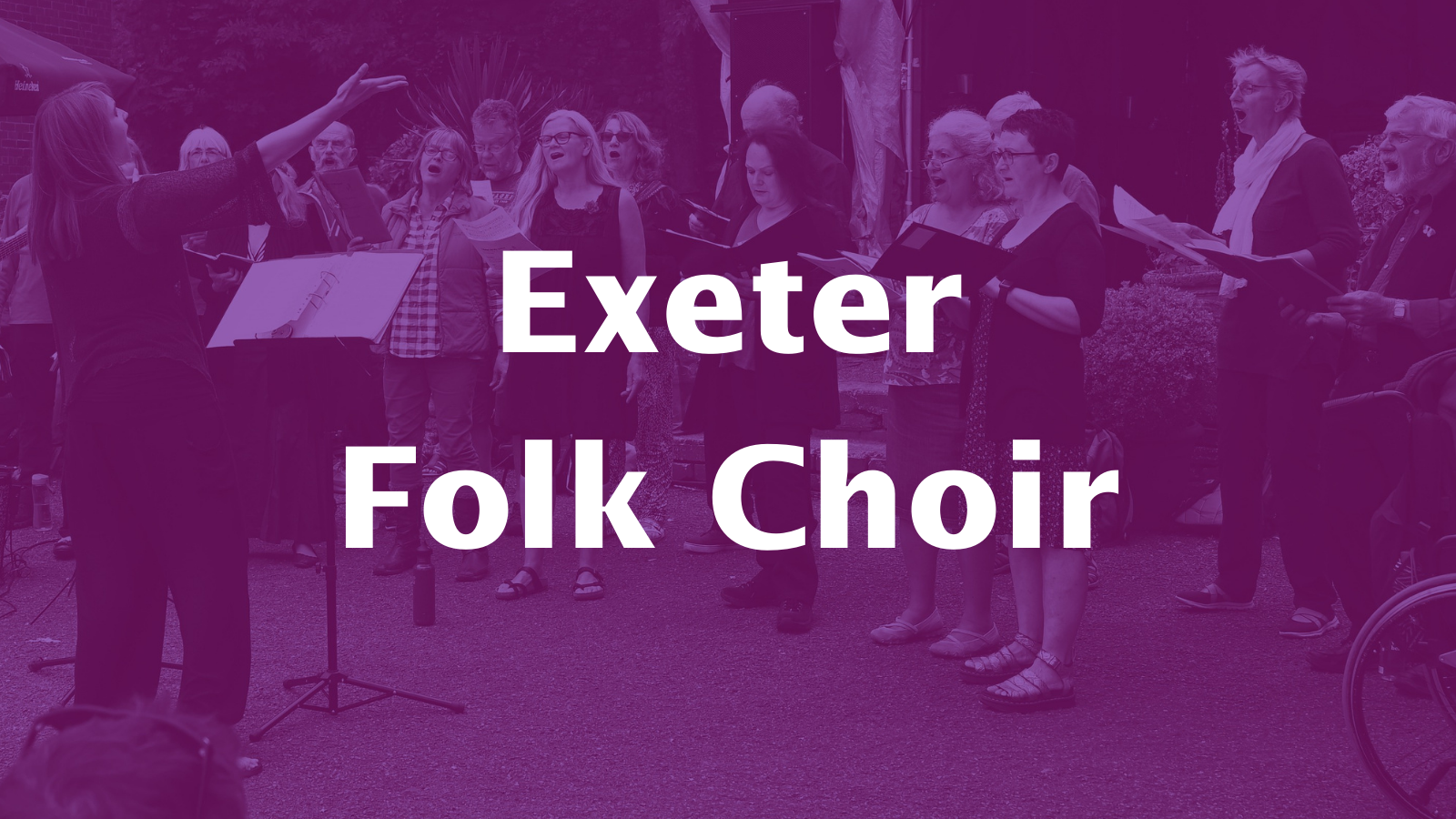